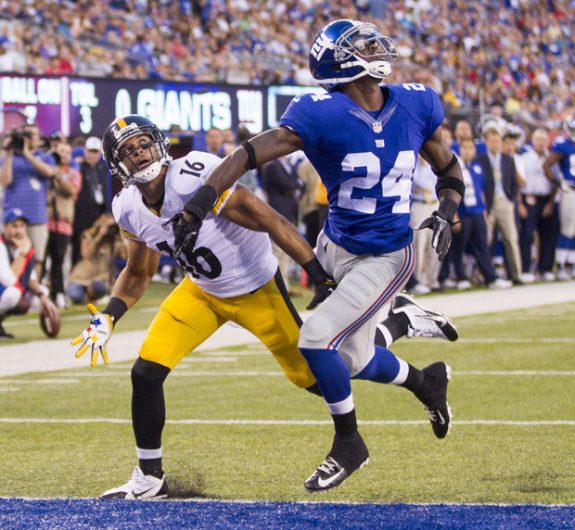 The NFL Competition Committee is set to convene next week in Naples, Florida.  Two major topics of discussion will be instant replay rules and usage as well as defensive pass interference penalty changes among other topics.  Troy Vincent, the NFL’s executive vice president for football operations admitted that the league is open to suggestions but does not want to open itself to a potential nightmare.

“We do understand reviewing what was called on the field,” Vincent said. “For a coach to potentially challenge something that was not called, we run the risk of creating fouls. ‘Yeah, that was a hold. Yeah, that was an illegal hands to the face’,” said Vincent.  “We saw 12 different proposals on replay, which means it’s something we have to look at…You want to get it right but you could be creating fouls. And long term, if we start here, you just continue adding year in and year out and is that what you want? You don’t want to go down the road of opening Pandora’s Box and this year it’s expanding this and next year it’s expanding that.”

With officiating constantly being questioned, including a controversial play during the 2o14 playoff game between the Detroit Lions and Dallas Cowboys, it appears that defensive pass interference enforcement will be another topic on the table.  Many offenses have begun attempting to draw pass interference calls by throwing deep balls, especially when a drive stalls, in order to potentially be rewarded the ball at the spot of the foul and an automatic first down.  One proposal is that the league remove the spot foul, instead simply making defensive interference a 15-yard penalty and automatic first down, period.
“We must keep in mind that officials and players are moving at game speed, and those of us who are making decisions on rules have the luxury of slow motion video,” Vincent said. “Sometimes game speed and rule changes aren’t always compatible.”

Decision for James Harrison To Stay or Go To Mean A Lot to Steelers Future
Could the Steelers Lose Players to the Titans Because of LeBeau?