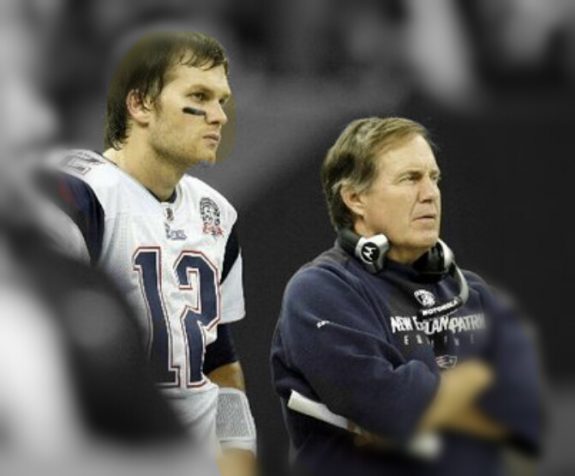 On Tuesday, New England Patriots wonder Robert Kraft met with the media to explain that he and the organization would accept the punishment handed down by the NFL in the Deflategate investigation that has become a scandal.  This comes just days after it was revealed that Kraft had initiated an independent scientific review and created a website to refute the Wells Report as well as revelations that the scientist who conducted the research was co-founder of a pharmaceutical company Kraft had invested in.

The Patriots were fined $1 million and docked two draft picks — a first-rounder in 2016 and a fourth-rounder in 2017 — by the NFL.  Quarterback Tom Brady was suspended for four games for being “generally aware” that the game balls used in the AFC Championship did not meet .psi requirements for air pressure.

“Although I might disagree what is decided, I do have respect for [commissioner Roger Goodell] and believe that he’s doing what he perceives to be in the best interests of [all 32 teams],” Kraft said, while speaking to the media at the NFL owners meetings. “So in that spirit, I don’t want to continue the rhetoric that’s gone on for the last four months.

“I’m going to accept, reluctantly, what he has given to us and not continue this dialogue and rhetoric. We won’t appeal.”

The move has not prevented Brady from continuing his appeal to the league over the suspension.

Per ESPN, the league has not made any deals with Brady, Kraft or the Patriots to change how they will handle Brady’s appeal.

Not taking any questions, Kraft said the Deflategate incident has created “two polarizing audiences” around the league — Patriots fans standing by their team and “fans that feel just the opposite”.

What do you think of the Kraft announcement? Take our survey: