Steelers/Patriots: The Elite Will Collide 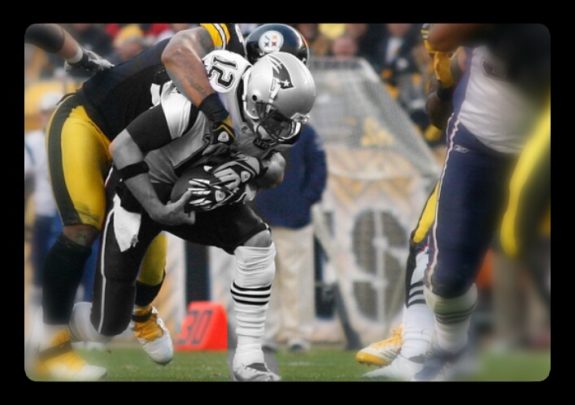 The Super Bowl champion New England Patriots and Pittsburgh Steelers will kick off the regular season with much intrigue and plenty of drama. Will there be offensive fire power?  You bet there will be. Will the secondary be watched closely by Steelers fans? Count on it.  Just to name a few, this game will have many fans and experts will see the team that wins this game as an early Super Bowl contender.

So far this season, the Steelers have dealt with injuries, suspensions, and some disappointing play from certain young players such as Bud Dupree, Shamarko Thomas, etc. However, the first team offense has been sharp. Hopefully that carries over versus a Patriots defense that lacks solid cornerbacks. The wisdom of general manager Kelvin Colbert will be tested, especially in this game. Players such as DeAngelo Williams, Brandon Boykins and draft picks such as Sammie Coates and Dupree will be counted on to be moderate-to-major contributors in this game. The outside linebackers – Arthur Moats and Jarvis Jones – will be given the difficult task of jamming sensational tight end Rob Gronkowski at the line of scrimmage as well as providing pressure from the edge on at least 60 percent of the snaps.

If the Steelers can create at least 2-3 turnovers and the offense keeps from turning the ball over more than once, the Steelers have a great chance of scoring 30 points. Pressure up the middle is required when facing Tom Brady and linebacker Ryan Shazier is the perfect player to complete that assignment with his superb straight-line speed.

Concerning the run defense, many fans are itching to see more of nose tackle Daniel McCullers. The big man offers space eating ability and surprising lateral movement for a man of his immense size.

It is not yet known how many snaps James Harrison will play, but if he gets on a roll early on, his snap count will likely exceed that of Jones. Overall, it is guaranteed to be an entertaining game from start to finish with lots of head scratching plays and plays that will make you come out of your seat.