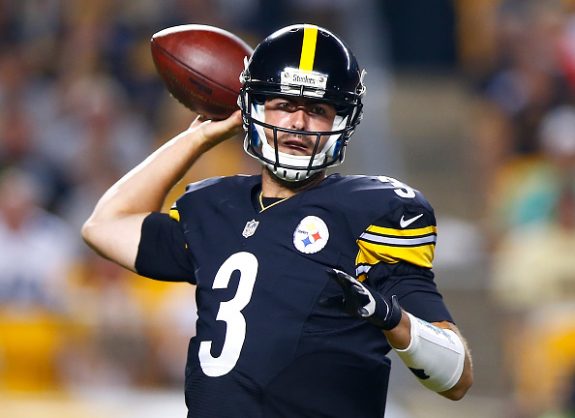 Steelers at Patriots Wednesday Injury Report
Steelers Have No Answer For Gronk; Fall to Patriots in Opener 28-21