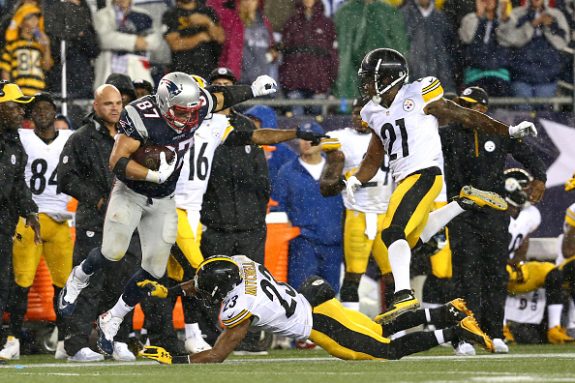 Despite it being one of the most widely discussed stories of the day, it appears that the Steelers are going to let what’s being called ‘HeadsetGate’ go, and they won’t file a formal complaint about the issues with their headsets in the first quarter of Thursday’s game at Foxborough. 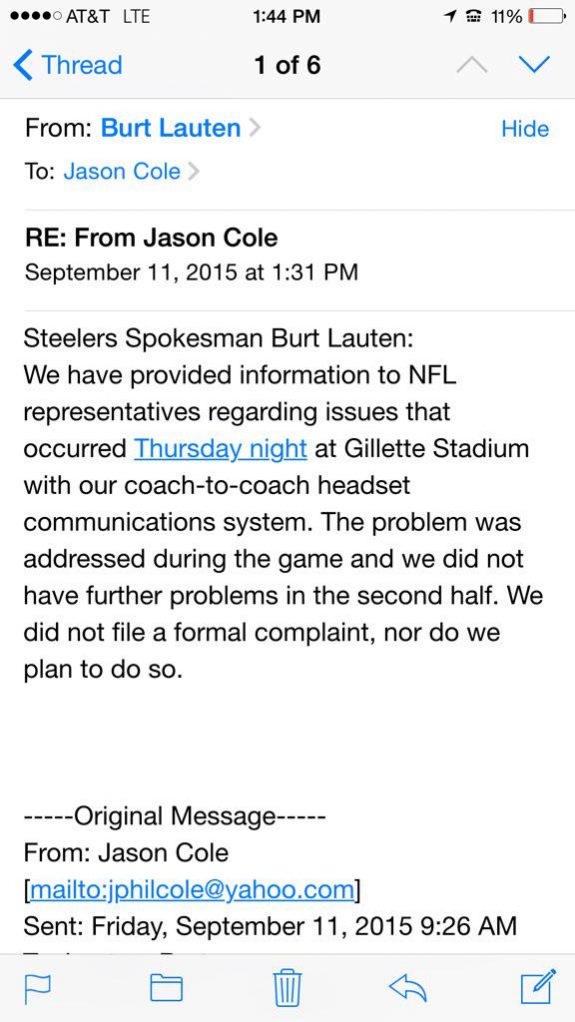 So with that, it appears that it’s a situation that is going to simply go away. The Steelers coaches appeared none to happy about the situation after the game, but now it looks like a day later they are going to put the situation to bed.