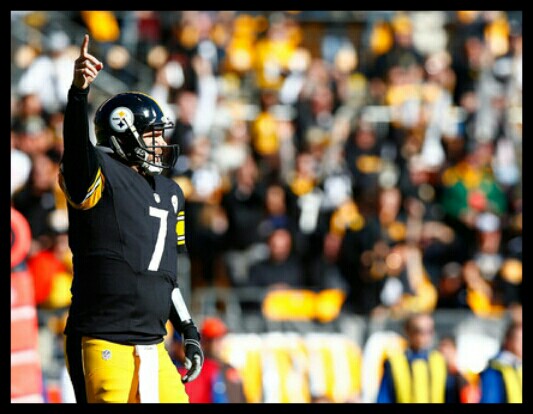 Ben Roethlisberger wasn’t slated to lead the Pittsburgh Steelers at quarterback against the Cleveland Browns in Week 10. After Landry Jones suffered an ankle injury, Roethlisberger, who was dealing with a foot injury himself, entered the game as what Jones called possibly the most expensive backup quarterback in the league.

Roethlisberger came in and completed 22-of-33 passes for 379 yards, setting a single-game NFL record for most passing yards by a non-starting quarterback. With three touchdowns, Roethlisberger finished with a passer rating of 123.2 in his 41st career 300-yard regular season game.

For his performance, Roethlisberger was an easy choice for AFC Offensive Player of the Week.

Steelers Gab Player of the Week: Antonio Brown, Week 11
Things to watch for in AFC North in Week 11