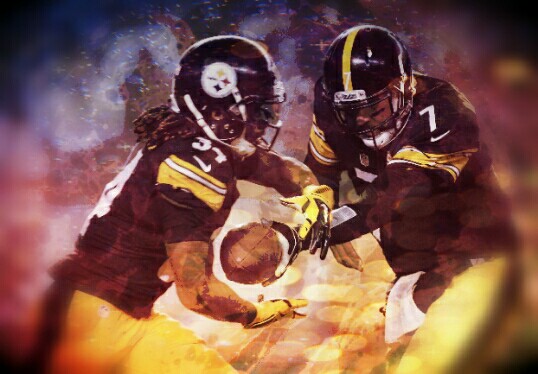 The Pittsburgh Steelers surprised many in the league with their week 13 win over the Indianapolis Colts.  The Steelers offense was on fire.  A large part of that was due to the play of quarterback Ben Roethlisberger and running back DeAngelo Williams.

Roethlisberger earned FedEx Air Player of the Week honors after throwing for 364 yards and four touchdowns.

Williams earned FedEx Ground Player of the Week honors after rushing for 134 yards on 26 carries.

This came in a week when teammate Antonio Brown was named AFC Special Teams Player of the Week.

Roethlisberger has earned this honor twice this season.  Williams twice as well. The duo have created a potent ground and aerial attack.  This is the first time this season that Steelers players were named to both categories in the same week.