Steelers: All Signs Point to Healthy Roster VS Ravens 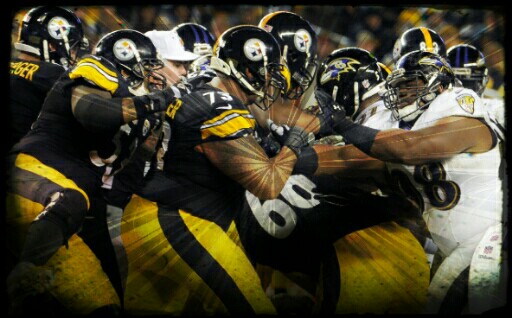 The Pittsburgh Steelers released their injury report on Friday with only two players that missed practice time due to nagging issues: tight end Matt Spaeth and safety Mike Mitchell. Both are listed as probable for Sunday’s rivalry game with the Baltimore Ravens. All other players on the list were placed there for non injury-related purposes. Typically, this has been time given off to veteran players.

All signs point to the Steelers being in shape in time for what is always a physical on-field contest with their AFC North rivals. The ice baths will be ready after the Week 16 battle that has playoff implications for Pittsburgh and an opportunity for Baltimore to sweep the series in 2015.