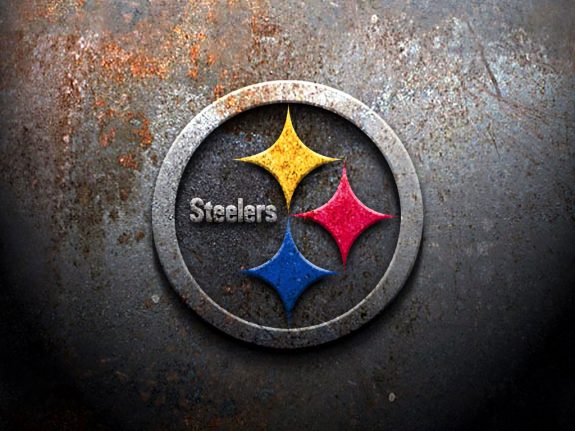 The Steelers today made some roster moves, as they signed two free agents and released three players, all on the offensive side of the ball.

Signed was long-snapper Matt Dooley and defensive tackle Lavon Hooks, this according to Steelers.com.

Dooley is from Indiana, and tried out for the Steelers back during 2015 at rookie mini-camp. As for Hooks, he’s 6-3 and 318 pounds. He spent part of training camp last season with the Packers, but was released before the start of the season. He played his college ball at Ole Miss.

Gone from the two are tight end Rob Blanchflower, as well as offensive tackles Mitchell Van Dyk and Kelvin Palmer.