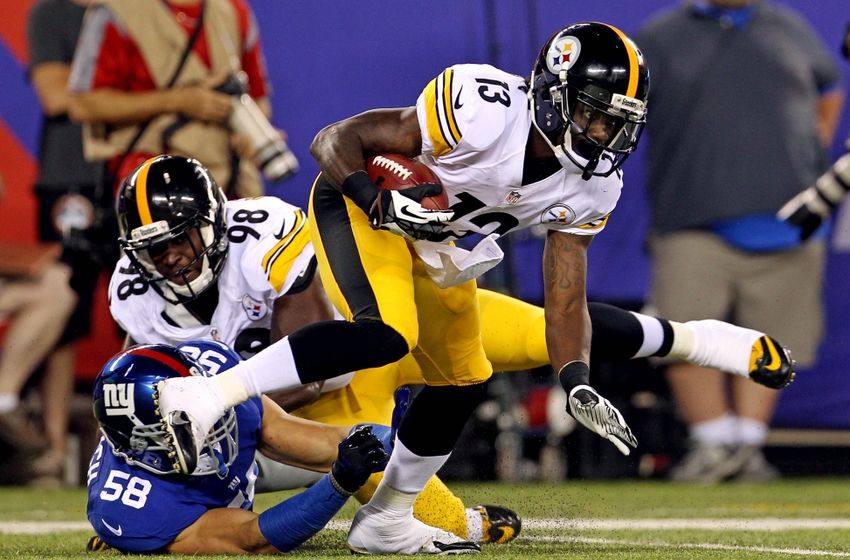 The Pittsburgh Steelers picked up return specialist and wide receiver, Jacoby Jones, from the San Diego Chargers on Thursday.  Steelers head of PR Burt Lauten confirmed the signing via Twitter.  To make room on the roster, running back Dri Archer has been released.

Steelers head coach Mike Tomlin’s infamous on-field unintentional interference with Jacoby on a kick return while Jacoby was with Baltimore remains a topic of discussion in NFL circles from time to time. And for those who bet against the Steelers with Bet365 that day made out great.