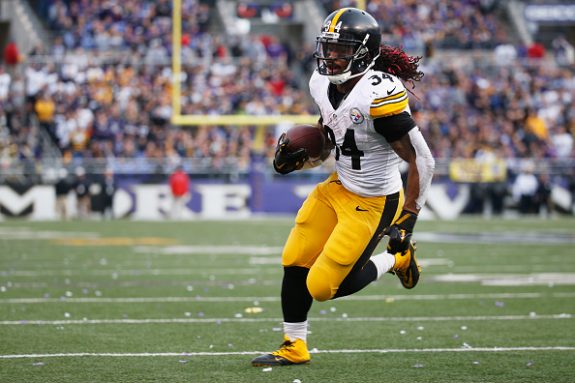 After stating on ESPN that the Bengals were his enemy and that LB Vontaze Burfict cost the Steelers a trip to the Super Bowl, there’s now been officially a twitter exchange between RB DeAngelo Williams and the Bengals LB.

You right I am backing the best back in the league u are talented but your inability to control yourself hold u back https://t.co/NbGbygGRDN

Williams said on ESPN that “For me, my rival throughout my year will be the Cincinnati Bengals, I don’t think there was any doubt in my mind if AB was not interfered on or hit the way he was hit, however you want to label it — there’s no doubt we go on and give the Broncos hell.”

Let’s see if the war between Williams and Burfict continues.