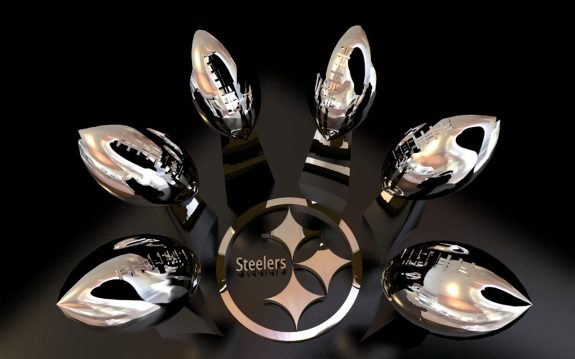 It’s time for papers and publications to start making their picks for Super Bowl LI – and most seem to have the Steelers at or near the top of the list.

USA Today came out today with their picks, and they feel that Steelers fans better get ready in early February for a parade, as they pick the Steelers to take home their 7th title.

Here’s what they say about the team – and them going 12-4 in the regular season.

Pittsburgh Steelers (12-4): Even if they only have reportedly suspended RB Le’Veon Bell on the field for 12 games, this offense is capable of dropping 40 points on anyone, assuming it can finally avoid crippling injuries. And if a turnover-generating defense improves marginally against the pass, this may be the year to build a stairway to (Lombardi Trophy) seven.

To see the rest of their picks and who the Steelers beat in the Super Bowl – click HERE.