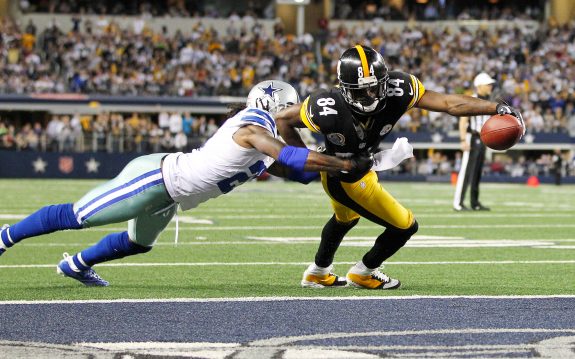 Steelers Fall in Baltimore; Fall to 4-4 in 21-14 Beatdown by Ravens
Steelers RB DeAngelo Williams to Miss 4-6 Weeks After Knee Surgery