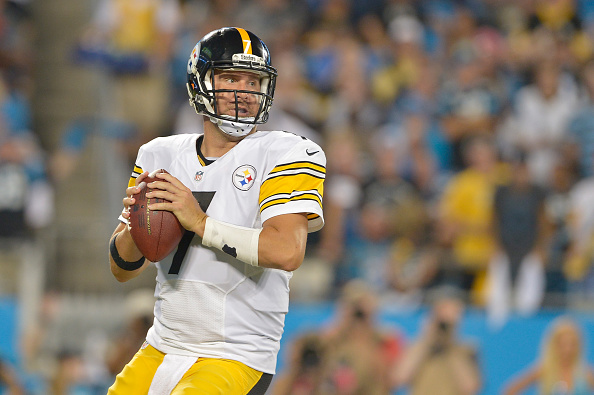 The Steelers may very well have a major problem on their hands in 2017 if the words of their franchise quarterback mean anything.

According to 93.7 The Fan in an interview earlier today, Steelers QB Ben Roethlisberger says that he’s got to “consider all options” about coming back to the NFL and the black and gold next season.

The following comes from “The Cook and Poni Show” earlier today

“I’m going to take this offseason to evaluate, to consider all options,” Ben stated. “To consider health, and family and things like that and just kind of take some time away to evaluate next season, if there’s going to be a next season.”

The Steelers two-time winning Super Bowl QB will be 35 in March, and just wrapped up his 13th NFL season.

The hosts asked flat out if Ben was going to return for a 14th NFL season, to which he replied: “I’m going to take some time and evaluate with my family and just do a lot of praying about it and make sure it’s the right thing for me and my family.”

As Usual, Steelers Slammed by Brady and Patriots When Season on the Line in 36-17 AFC Title Game Defeat
NFL Looking Into Le’Veon Bell Injury and If the Steelers Reported It Correctly