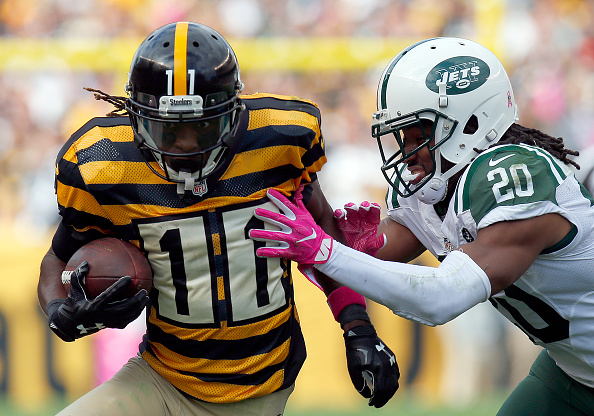 The Steelers have lost their first free agent, as today wide out Markus Wheaton agreed to a deal to join the Chicago Bears.

The former Steelers third-round will be expected to pick up some of the slack with the Bears losing leading wide receiver Alshon Jeffery, who signed a one-year deal with the Eagles worth $14 million.

Wheaton was counted on last season with the team not having the services of Martavis Bryant, but a shoulder injury cost him all but three games of the season.

He had his best season in 2015, catching 44 balls for 749 yards and five touchdowns. At only 26, it would have been nice to keep him around, but the Steelers will likely look to the draft to replace him, and are obvious in hoping that Bryant is good to go to return in 2017.

The free agent pool for wide outs still have the likes of Terrelle Pryor, Pierre Garcon and Dontrelle Inman, but the Steelers most likely won’t overpay for one of those players.

An 888 casino review shows that even without Wheaton, the Steelers are still highly thought of in the AFC, as they are listed as the second favorite in the AFC, 10-1 to win Super Bowl 52 next February.