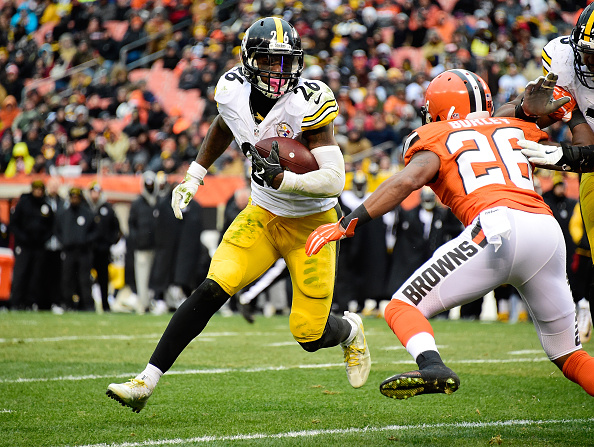 After it was reported he wouldn’t get in for a procedure, today Steelers running back Le’Veon Bell underwent surgery after all today.

NFL Network Insider Ian Rapoport reported the Pittsburgh Steelers’ running back had surgery Monday to fix a core muscle injury, according to a source informed of the procedure. The normal timeline for recovery is approximately six weeks

Bell posted a photo of himself in a hospital gown on Snapchat earlier in the day, with little other context, via BehindTheSteelCurtain.com.

The news of Bell’s surgery comes weeks after we thought the running back was in the clear.

Bell missed most of the Steelers’ loss to the New England Patriots due to a groin injury. Bell told NFL Network during Super Bowl week that he had been dealing with the injury before the AFC Championship game. The NFL is investigating Bell not being listed on the team’s injury report during the playoffs. The investigation remains open, an NFL spokesman confirmed to NFL.com.