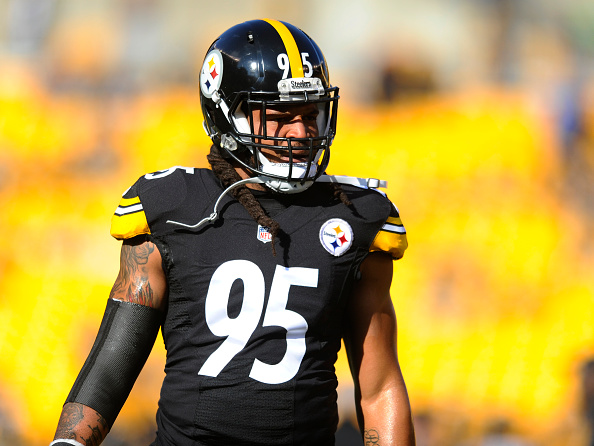 After losing linebacker Lawrence Timmons to the Dolphins a few days back, now the Steelers might be losing OLB Jarvis Jones, who is chatting with the Arizona Cardinals today.

In four seasons with the Steelers being the first round pick, the linebacker had 42 tackles, a sack, an interception and two forced fumbles and had six sacks.