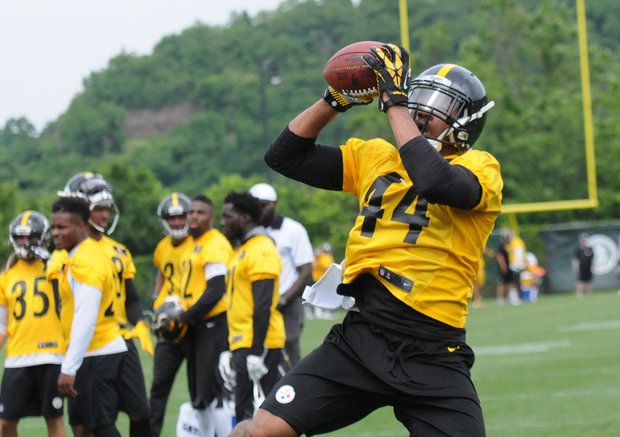 The Steelers released veteran quarterback Zach Mettenberger on Monday, and today Missi Matthews reports the team has let go of a couple more players from their roster.

Wide out Severin joined the team last season from the University of Virginia, and at 6-foot-2 and 215 pounds he could have rounded into an interesting player, and was even talked about as a sleeper for the club, but obviously didn’t do enough for the team to justify a roster spot.

Al-Hajj Shabazz was added to the 53-man roster December 23rd of last season after Shamarko Thomas was placed on IR. He was back and forth on the teams’ practice squad as well as the team, as he even spent time with the Texans last season.