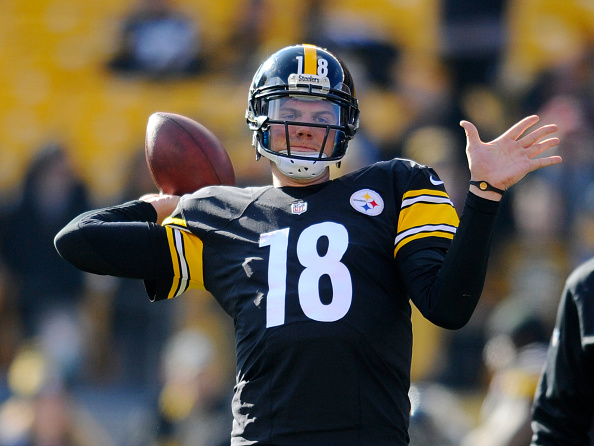 The Steelers drafted a quarterback and added another as an unrestricted free agent, and with that came the news today the team has released veteran quarterback Zach Mettenberger.

The move comes two days after they drafted Josh Dobbs and added free agent Nick Schuessler, two players that could be a big part of the teams future when it comes to lining up under center.

Mettenberger didn’t do much despite serving as the third-string quarterback last season behind Ben Roethlisberger and Landry Jones.

He didn’t appear in a game during his tenure with the black and gold. He is best remembered for his time in Tennessee, playing with the Titans during the 2014 and 2015 seasons.