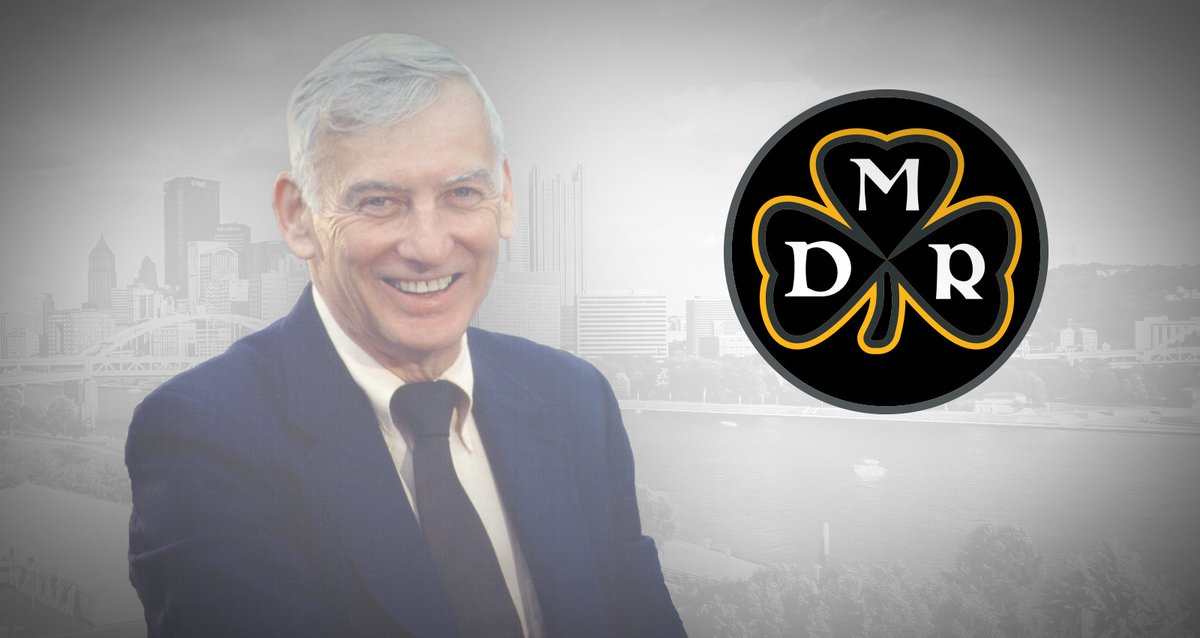 After losing longtime chairman Dan Rooney in April at the age of 84, there was no question the Steelers this season would come up with some to honor his legacy with the franchise.

The team has announced they will wear a patch this season on all of their uniforms to honor Rooney, with the initials “DMR” inside the three leaves of a black and gold shamrock.

Rooney, not only a Steelers chairman was also the United States ambassador to Ireland. Steelers president Art Rooney II says the patch “really called out parts of his life that were important to him.”

It’s not the first time the Steelers have worn a patch for a Rooney, as they wore one in the 1988 season for former owner and founder Art Rooney after he passed away in August of 1988.