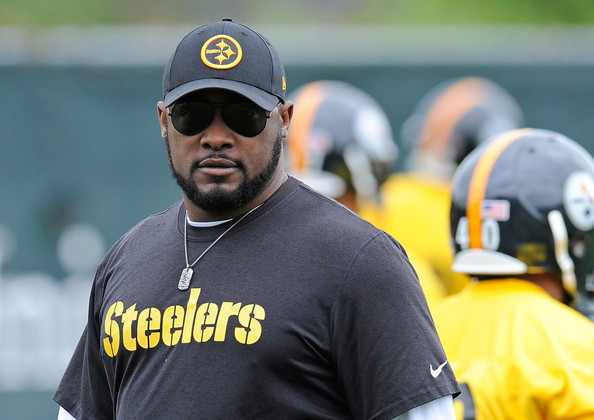 Steeler coach Mike Tomlin took no issue with cornerback William Gay being penalized for unnecessary roughness on his jarring hit on Browns receiver Ricardo Louis in the second half.

It was the delay in seeing the flag thrown that upset him, Joe Rutter of the Pittsburgh Tribune-Review reports.

Tomlin said the flag appeared to be thrown after officials watched the play again on the video board at FirstEnergy Stadium.

“That’s why I was irate,” Tomlin said.

Gay hit Louis in the head and shoulder area, and the Browns receiver was examined for a potential concussion but was cleared to return.

“I’m a big player safety guy. I’m on the competition committee,” Tomlin said. “Very rarely are you going to hear arguments from me regarding calls relative to that, provided they are done in real time. I thought they called it off the JumboTron, and I won’t accept that.”