Le’Veon Bell on His Contract Status with the Steelers: “I Just Wanna Get a Deal Done” 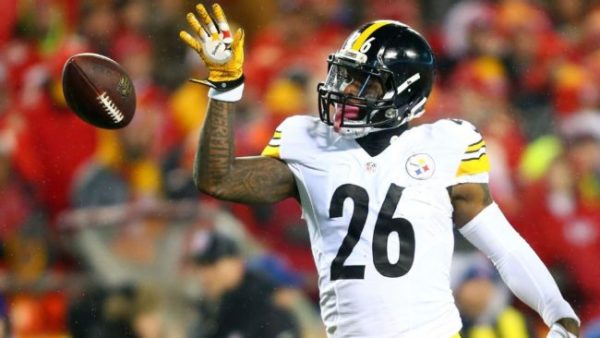 Everyone knows that the Steelers and Le’Veon Bell want to get a long term deal done to keep him in Pittsburgh, and Bell himself says he’d like to get the deal done sooner or later.

Here’s a take Friday from TMZ on the matter:

Le’Veon Bell says he doesn’t wanna play anywhere but Pittsburgh … but he wants a long-term deal ASAP ’cause the whole process is wearin’ him out.

“I just wanna get a deal done. I’m tired of having to deal with this every year,” Le’Veon told TMZ Sports at EA Sports’ Pre-Super Bowl party in Minny.

Remember — Bell skipped the entire preseason ’cause he wanted the Steelers to pay him what he’s worth. Ultimately, he ended his holding and signed the franchise tag for $12 mil.

But good news for Steelers fans — the superstar RB told us they’re “in a better spot” with negotiations than last offseason … so stay tuned.

Le’Veon also spoke with us about his teammate, Ryan Shazier, who was just discharged from the hospital … and explained why he thinks Shazier can make it back onto the field one day.