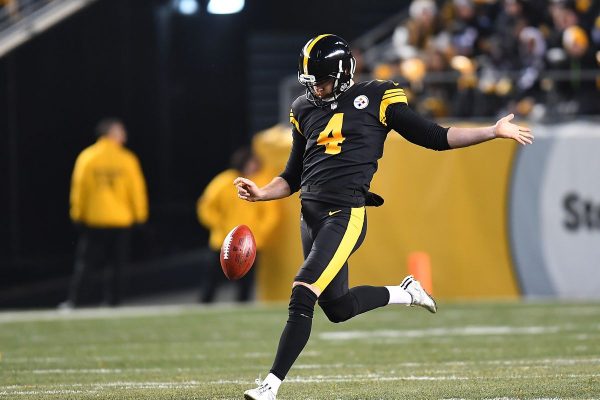 Punter Jordan Berry signed a one-year contract extension with the Steelers, bringing him back for a fourth season, Chris Adamski of the Pittsburgh Tribune-Review reports.

Before Berry’s arrival in 2015, no player had held the punter’s job for two full consecutive seasons under Mike Tomlin. Berry beat out incumbent Brad Wing in a 2015 training camp competition and has punted in all 54 regular-season and playoff games since.

Le’Veon Bell on His Contract Status with the Steelers: “I Just Wanna Get a Deal Done”
Report on Steelers LB Ryan Shazier Regaining Movement in Legs and Walking is False