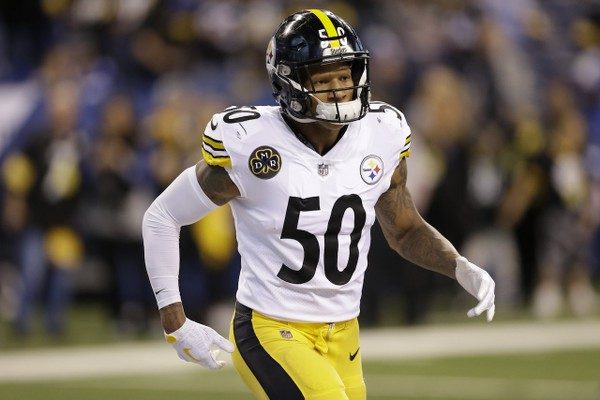 Saturday a report came out that stated that Steelers linebacker Ryan Shazier, who was released from the hospital, “has regained movement in his legs and is engaging in a regular walking routine, according to sources.”

It turns out while Shazier does continue to make improvements, he’s not walking on his own as of yet.

Michele Tafoya of NBC is reporting that Shazier does need assistance from a walker to get around. Here’s the tweet from Tafoya on the situation.

It sounds like the news is good, and hopefully Shazier will keep making strides following the scary injury in December.