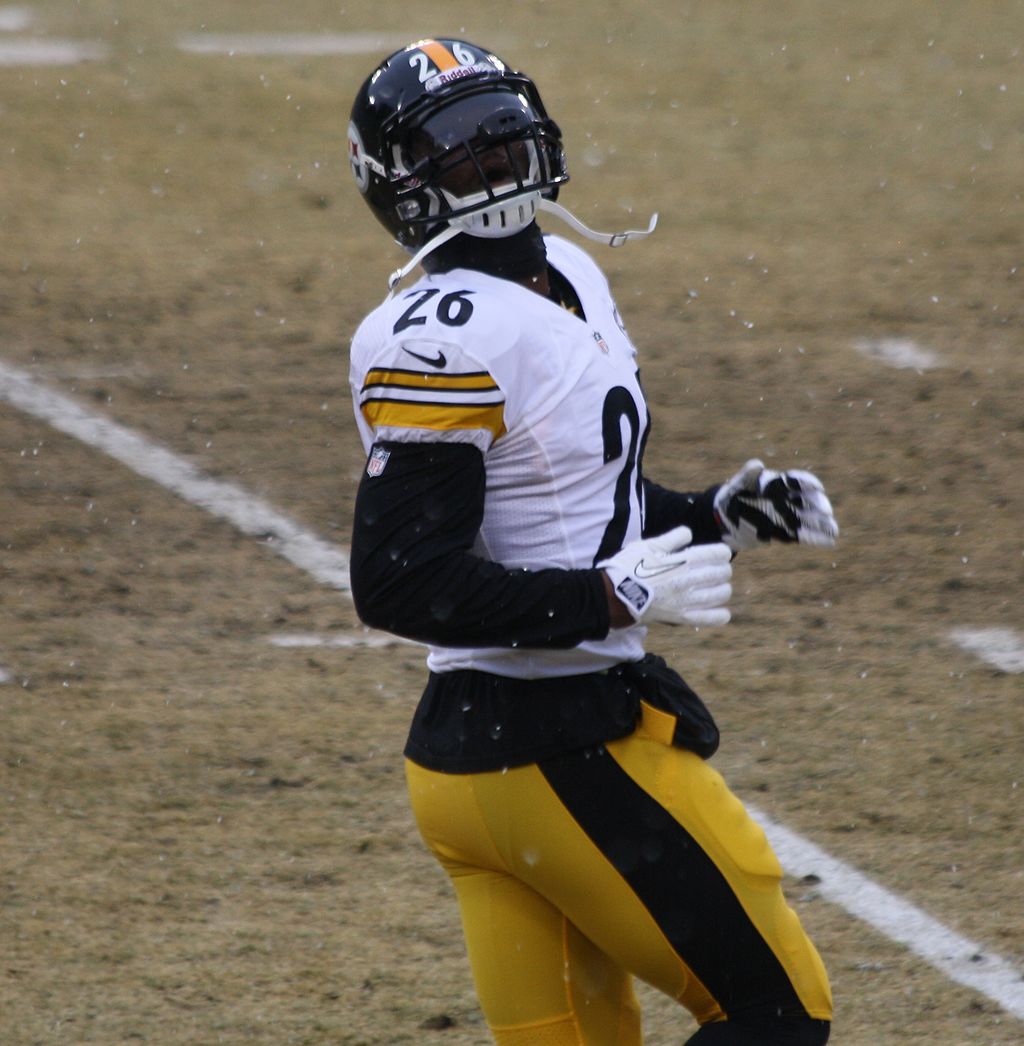 For the past four seasons, the Pittsburgh Steelers have made the playoffs but they have been knocked out on each occasion before they got the chance to play in the Super Bowl. Their record in those four years is won three, lost four, despite going in as divisional champions on three occasions out of the four. It is clear that the Steelers need to find more if they want to be legitimate Super Bowl contenders in 2019 but, first, they have to ensure they keep their core pieces from the squad they already have.

One of those core pieces is Le’Veon Bell, who held out and missed pre-season in 2017 to try and get himself a huge contract, and talks are on-going now to secure his future. Bell is a fantastic running back and, at 25, he is right in his prime, in a period when the Steelers want him to be their go-to guy. He’s had back to back seasons where he has rushed for 1200 yards, and would be bordering on irreplaceable. Bell has rushed for 1200 yards despite missing pre-season in 2017 and despite missing four games in 2015; a full season where Bell is happy and satisfied would potentially yield further success.

While it is clear that the Steelers need to add another couple of pieces if they are to contend, tying up Bell has to be their priority before someone else offers him a huge deal. New York Giants wide receiver Odell Beckham Jr is the latest to try to convince Bell that he should move on and, while his post may have been intended as a joke, teams will be circling and waiting to see what happens with Bell. 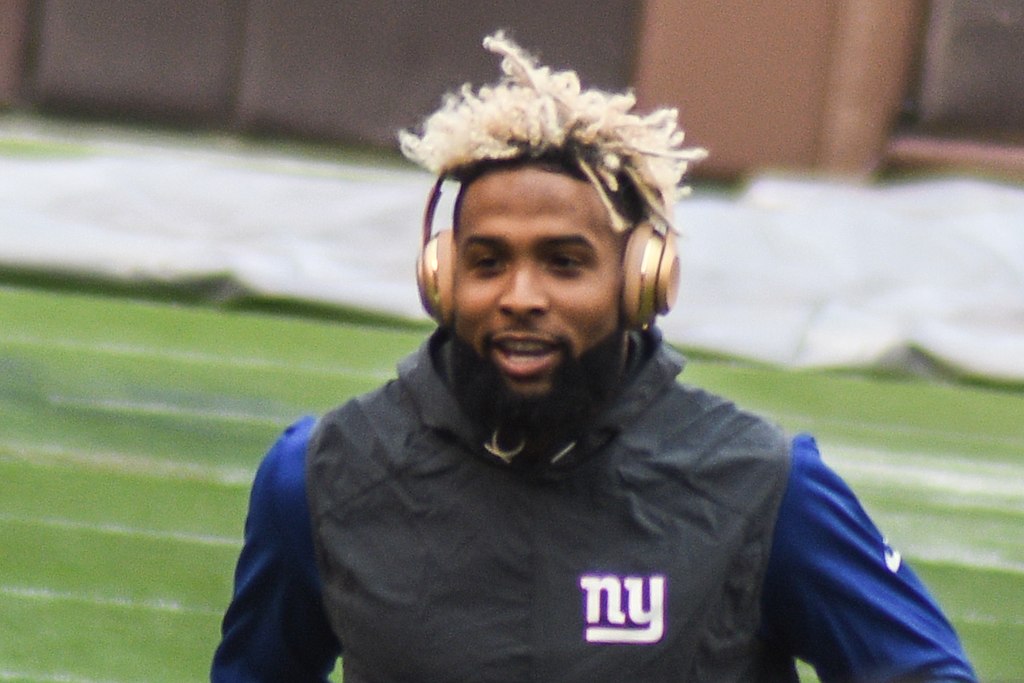 Should the Steelers tie up Bell to a long-term deal that suits both parties, then that would be the first move of many they would need to make in order to be genuine Super Bowl contenders. Their recent success has shown they are close, and no big changes are needed, but they do need to bring in a couple of players to take them over the line. Should they have a good summer, many people will be interested in placing a wager on the Steelers to win the Super Bowl. Oddschecker lists a number of free bet offers for people to take advantage of, including £40 at Skybet, and these can be used to back the Steelers to win the 2018 Super Bowl.

There is no doubting that the Pittsburgh Steelers have the right core to line up a tilt at the Super Bowl in 2018 but they do need to add the final few ingredients to the mix. However, ensuring they keep Le’Veon Bell has to be their initial priority. The star running back cannot be allowed to leave the franchise; he would leave a hole too big to repair. The summer is going to be an interesting few months for the Pittsburgh Steelers, and the moves they make will decide their 2018 fate and whether a Super Bowl tilt is realistic.

Le’Veon Bell: Why the Steelers Cannot Let Him Walk Away
The Pittsburgh Steelers May Be Headed To The Super Bowl In 2019