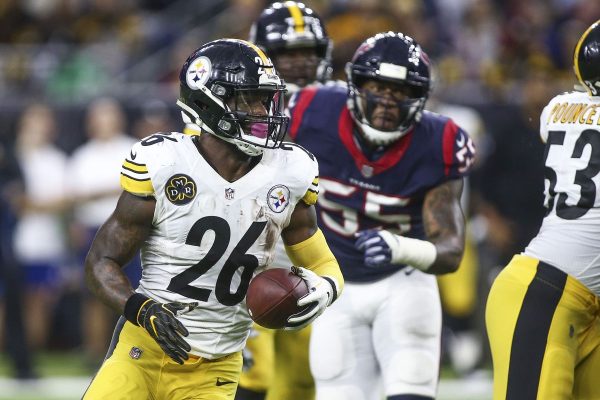 The NFL Thursday evening released the entire slate for the 2018 NFL season, including the 16 game schedule for the Steelers, an annual big day in the life of football fans everywhere.

Here’s a quick look at the Steelers schedule, along with two quick thoughts on the good of the schedule, and the not so good.

The Good: The Steelers open with a VERY winnable game, at Cleveland, and also they have a three-game stretch in weeks four through six against the Ravens, Falcons and at Cincy before they get the bye. If things workout this team should sit at no worse than 5-1 at the break.

The Bad: There’s no three-game home stretch, and ending the season isn’t going to be easy, as the team has another December game against the Pats at home (Dec 16) and then go to New Orleans before hosting the Bengals in the finale, a game they should win. December is a time to shine, and there’s some tough games in there against the Pats, Saints, and at the Raiders.