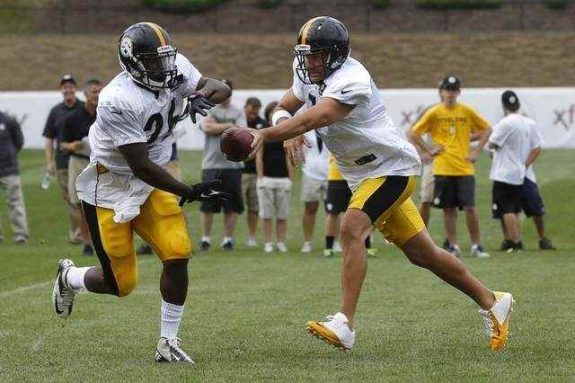 The Steelers are not expecting running back Le’Veon Bell to return to the team this week, a source told Adam Schefter of ESPN.

The Steelers are on their bye this week and the players are off Thursday through Sunday. Bell could next report Monday, Oct. 22.

Bell told ESPN’s Jeremy Fowler earlier this month that he intended to report to the Steelers during the Week 7-8 time frame.

“I miss football,” Bell told Fowler then. “When I do get back, I plan to give it my all. I still do want to go out there and win a Super Bowl with the Steelers.”

Despite that statement, as of Sunday, Bell had still not been in touch with team officials or players, sources told Schefter.