Three Reasons Steelers Have To Start Bell Once He Returns 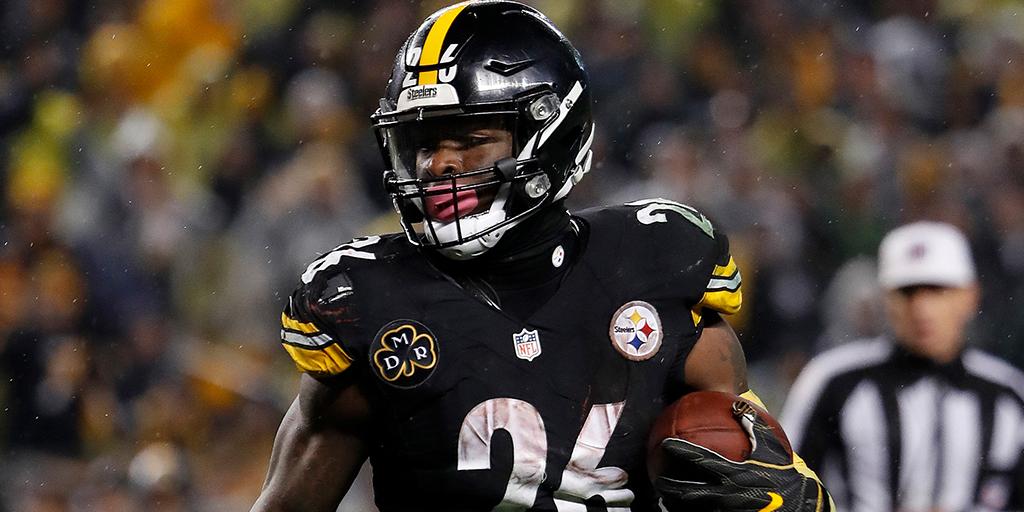 While we’re still no clearer on knowing when Le’Veon Bell will return to training with the Steelers, the big question for head coach Mike Tomlin is whether he starts his three-time Pro Bowl running back or if he sticks with the in-form James Conner who does an excellent job of filling his boots so far in the campaign.

Here are three reasons as to why Tomlin is likely to turn to Bell despite the dispute between the player and the franchise.

Bell Is Arguably The Best Running Back In The NFL Today

As good as Conner has been this season from the backfield, it would be a brave choice for any head coach in the NFL to resist the services of Bell who is arguably the best running back in the league today. Bell has qualified for the Pro Bowl in three of the last four seasons. In 2017 he recorded 11 touchdowns and rushed for 1,291 yards. He holds the Steelers franchise record for the most rushing yards per game (86.3) and if he continues on his current projection, he is sure to be a Hall of Famer.

Players like Bell don’t come around too often, therefore, Tomlin surely has to forgive and forget and hope he can get the best out of the 26-year-old before he heads into free agency. Steelers currently have Super Bowl bet365 NFL odds of +1800 but if Bells returns and makes an impact, those odds are likely to shorten very quickly.

Bell Is A Threat As A Receiver Too

What makes Bell stand out from so many of the other top running backs in the game today is his ability to catch the ball as a receiver. This makes Bell a dual threat to the opposition as it very difficult to cover him when he makes a move from the backfield into a catchable position as he has done so often before since joining this league in the second round of the 2013 NFL Draft. In 2014, Bell notched up 854 receiving yards, while in each of the last two seasons, he has over 600 receiving yards to his name.

Return Of Bell Will Help Big Ben And Receivers

With Bell, Big Ben and Antonio Brown all in the team, Steelers have exactly what it takes to go all the way to the Super Bowl and to lift the Vince Lombardi Trophy for the first time since they were successful in 2009 when they beat the Arizona Cardinals. The trio is feared by every defence in the NFL because between them they impose such a threat as they can hurt you in a number of ways. Bell is likely to receive so much attention when he is on the field which should help Ben when he wants to throw the ball and Brown who can benefit further down the field.

The Steelers are back in action the 28th October when they take on the Cleveland Browns at Heinz Field. The divisional rivals met on week one in Ohio in a game which finished a tie after overtime, therefore, Tomlin will be hoping his side can get the upper hand this time around.