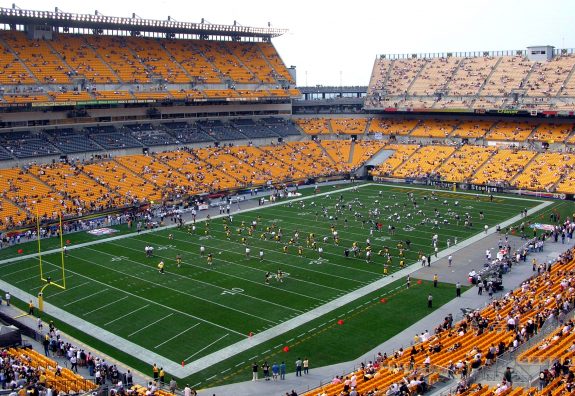 Get ready Steelers fans – the NFL schedule is ready to be released!

The league announced today that the full slate for all 32 teams including all the big prime-time and holiday games will be released on Wednesday evening in a televised event.

If you have forgotten by now, here’s the teams that the Steelers will take on this upcoming season.