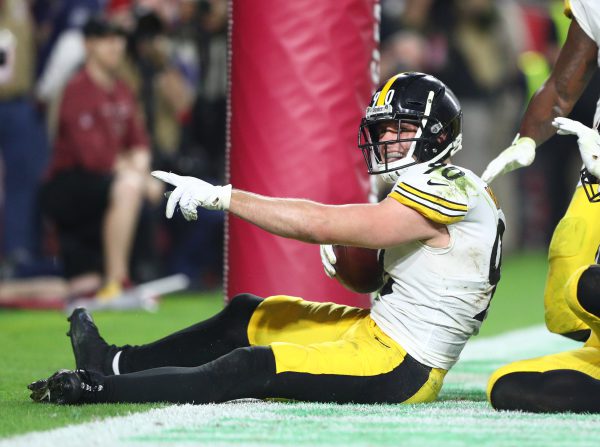 Steelers outside linebacker and former first-round pick T.J. Watt was hit with a pretty big honor on Thursday, as he was voted by his teammates as the Steelers ‘Most Valuable Player.’

This season Watt has 14 sacks, two interceptions and 50 total tackles. The 25-year-old has now 34 sacks and 14 forced fumbles during his short career.

Many think that he deserves to be the NFL Defensive Player of the Year, and he could still win that award as it will be announced prior to the Super Bowl.

Here’s what Watt had to say Thursday about winning the award.

"It's quite an honor."@_TJWatt spoke to the media about being named the #Steelers Most Valuable Player. pic.twitter.com/MbFyYT6pDd