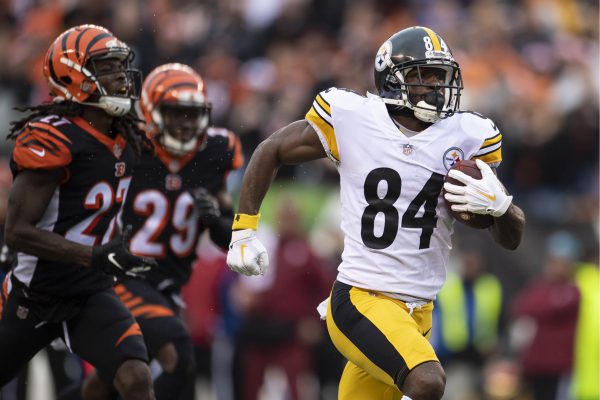 It seemed recently that former Steelers wide out Antonio Brown was on the verge of signing a deal with the Tampa Bay Buccaneers, having another go-around with quarterback Tom Brady.

Remember in his last stint with any NFL team it was the Patriots and Brady, and he played in one whole game before being shown the door for sexual assault allegations.

Brown’s name has popped up again in the news on Monday, as just like he did back last September, the wide out claims that he is retiring.

The mouthy wide out put the news on twitter for all to see Monday, and it likely comes as he doesn’t feel any team is going to take a chance on the receiver for 2020. 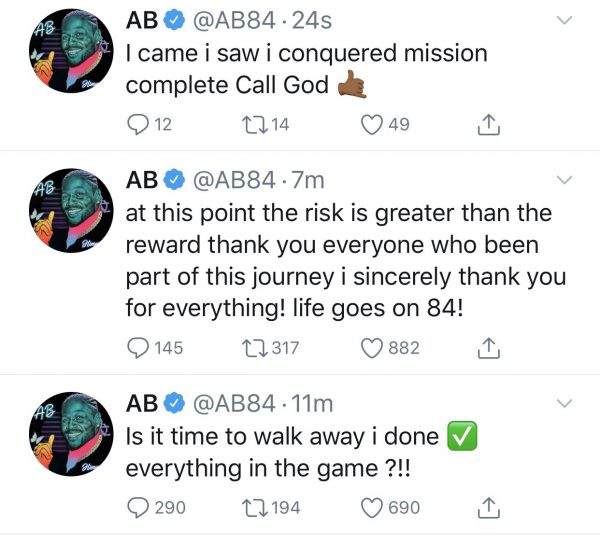 Of course if you’re someone who likes to lay the odds, there’s no doubt that Brown will be back – if a team gives him the chance to do so.

Right now he’s pouting due to the fact that no team is dumb enough to put much stock in him, but once the season gets going and teams around the league have injury issues and what not – someone may take a shot on Brown.

Of course if he keeps burning bridges like he has the last two years, it’s going to be very tough for him to find work anymore in the NFL.