Steelers Offer Leftwich a Two-Year Deal; Will He Take It? 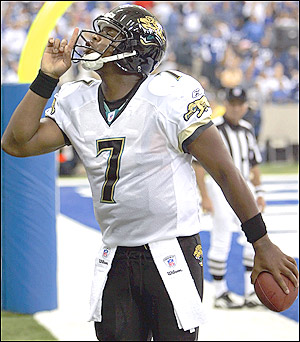 We been talking about the backup QB spot, and it seems like it might be a bit closer to getting done, as reports say that the Steelers have offered Byron Leftwich a two-year contract. Now the question is – will he take it?

Leftwich recently talked with the Redskins and Buccaneers, but he didn’t get a deal from either team, leaving the Steelers by far to be his best offer.

Here is what the Post-Gazette says about the deal:

Leftwich would probably want just a one-year deal, as he still thinks he’s a starter and can be one in the right situation. He really should do the right thing and take the Steelers deal, and in two years, let the chips fall where they may. We shall see.

Report Says Steelers and LB Harrison Close on a New Deal
Don’t Even Think About It!