Don’t Even Think About It! 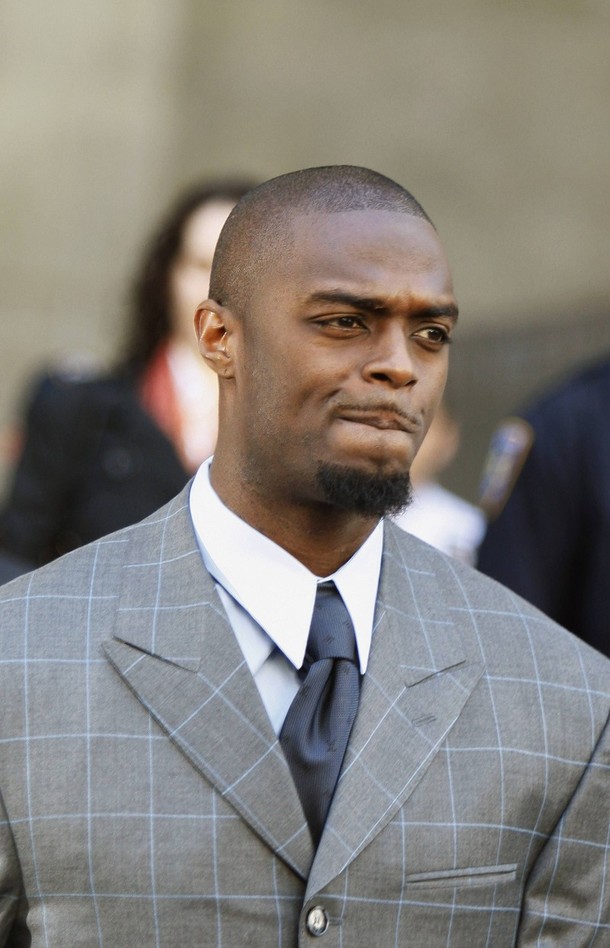 Checking out some of the national websites and rumor mills today, and there is one thing that popped out at me that almost made me laugh on ESPN. That one thing was a reader mailing AFC North writer (and really good guy) James Walker about this: Would the Steelers have interest in recently released WR Plaxico Burress?

Well, Walker puts it right in stating that the Steelers have NO, and I repeat – NO interest in going down that road again. While Burress is a talent, (like him or not there is no denying that), Burress has so much baggage right now, no one really seems to have an eye on him.

The Steelers are simply not that type of team to even think of taking a flier on a goof ball that shoots himself in the leg, yells F-bombs at cops, and follows up a Super Bowl season with issue after issue before being released.

The Steelers are the Steelers for a reason. They don’t panic, and they don’t make stupid moves like you would in fantasy football. Hines Ward, Santonio Homles and Limas Sweed are a solid 1-2-3 as far as WR’s go, and the team doesn’t need a guys with as many issues like Burress screwing up a good thing.

And trust me, they are not thinking about it either.