Ward Thirlled to be Able to Retire as a Steeler 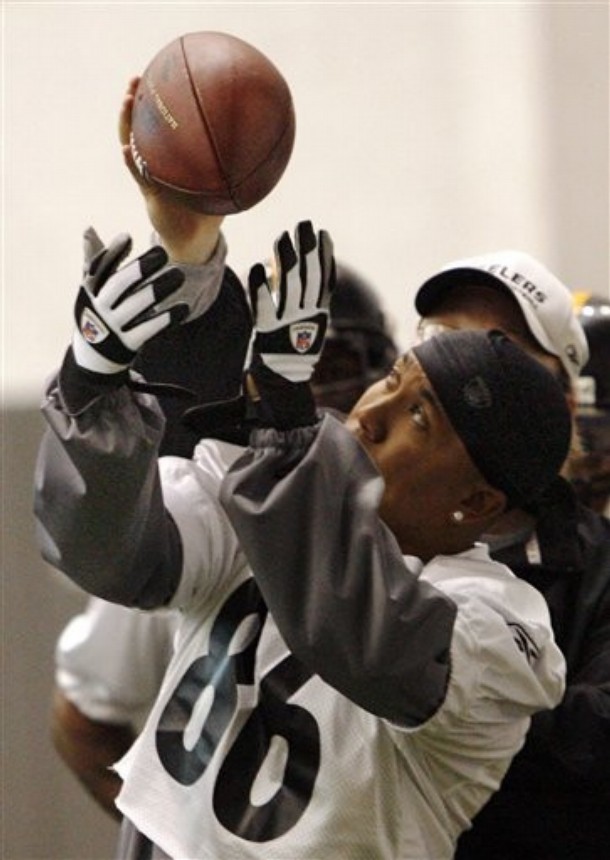 The Steelers didn’t make a lot of noise about it, but one move that you have to love is the team making sure there would be no issues with veteran wide out Hines Ward. The Steelers and Ward got a 5-year deal done that was announced the morning of the draft. It was a deal that will mean that Ward, the team’s all-time leading receiver, will retire in black and gold.

“It’s a big honor for me to start my career here and evidently end my career here,” Ward said this past weekend. “I couldn’t be happier.” And if you love the Steelers, you should be thrilled that the team won’t have to go through an issue with Ward like they did in year’s past with players like Rod Woodson, Kevin Greene, Eric Green, Neil O’Donnell, and even Alan Faneca, who all left at one point or another for greener pastures through free agency.

Ward’s deal was set to expire at the end of 2009, but now he’ll be around as long as his body allows him to be. “Especially for how my career started, this is a huge accomplishment,” Ward said. “For me, I really don’t want to put on another uniform. That was never my intention, never my goal. To assure I will always wear a black and gold uniform, I’m relieved.”

So should Steeler Nation, as well as the franchise that gave Ward a chance. It’s one that has paid off for both sides, and will continue to do for the forseeable future.