Parker and Reed as Good as Gone After this Season? 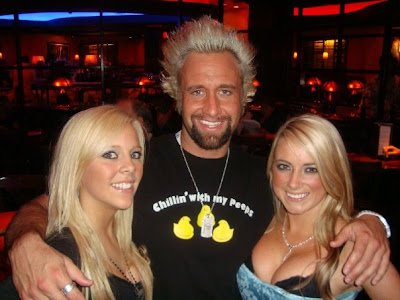 Pro Football Talk talks about how the Steelers likely won’t do much to keep either running back Willie Parker and kicker Jeff Reed past this season:

Rumor has it that the Steelers won’t try hard to keep either running back Willie Parker or placekicker Jeff Reed, both impending free agents, after this season ends. Parker has proven ineffective and injury-prone, like he was for most of last season and has lost his starting job to Rashard Mendenhall. Reed has embarrassed the organization with a pair of run-ins with the law and he might simply be not worth the off the field headaches to keep around.

There’s no doubt that Parker in my opinion is as good as gone. He complained about the lack of running the team did last season, and would likely love a shot at a big payday to get to a club that runs more. As for Reed, he’d better shape up off the field, or the Steelers are going to have to start looking at options at kicker, as they won’t put up with his antics of getting arrested like he’s 21.