Getting To Know The Enemy – The Seahawks 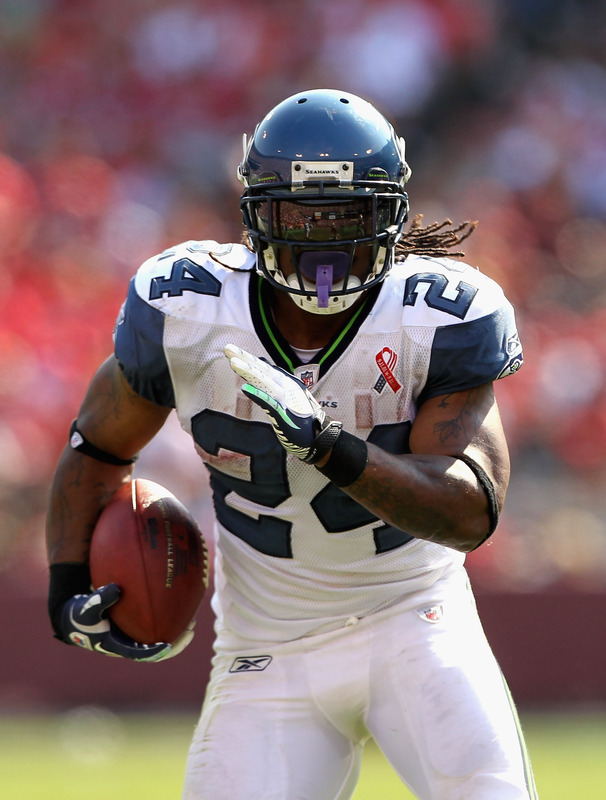 Unlike last week when the Steelers played a team that fans know all too well, this week they take on a team that unless you study the game well or have the NFL Sunday Ticket, you probably are not all that familiar with.

The Seattle Seahawks are 0-1 after their loss last week at San Francisco, and now they have to take a rather long plane ride to play a Steelers team that isn’t very pleased with how week one went for them in Baltimore.

If you don’t know much about the Hawks, here’s some things and players you need to know heading into Sunday’s game:

Pete Carroll – The Seahawks coach who came from USC before last season led the Hawks to a division title with a 7-9 (yes you read that right in case you forgot) record. They did turn some heads beating the Saints at home in the playoffs, but gave little fight and were knocked out quickly the following week by the Bears in the divisional round. Carroll is a rah-rah guy who tries to be very buddy, buddy with his players. He was a flop with the Jets and Pats before in the NFL, and many think will have a very tough season in 2011 in Seattle.

Mike Williams WR – The former 1st round pick (10th overall) by the Lions in 2005 came back to life a season ago with 65 grabs for 751 yards and two scores. Before last season he had 44 career catches in four seasons with the Lions, Raiders and Titans. At 6-5, 235 pounds, he can be a matchup problem for the Steelers that can’t be overlooked.

Earl Thomas Safety – Thomas was the 1st pick of the Hawks a season ago, 14th overall, and had a solid first season with 5 picks for 68 yards and 75 tackles. Thomas isn’t the biggest guy, but he has good quickness, athleticism and instincts in the secondary. Last week he was one of the few bright spots in the loss to the 49ers, and the Steelers have to be careful when throwing the ball in his area.

Aaron Curry LB – The fourth overall pick of the Hawks in 2009, Curry got a $60 million dollar deal right away, and became the starting strongside linebacker for the Hawks immediately. In his first career game against the Rams he recorded four tackles. He recorded his first career sack against Bears quarterback Jay Cutler in week 3. Last season he had four sacks and 73 tackles. Against the Niners last week he had five tackles.

Series History: 16th regular-season meeting. Seahawks lead series 8-7, but the Steelers own them in Pittsburgh, where they are 6-2. The Steelers also won the biggest game between the two, Super Bowl XL in Detroit, 21-10. Originally, the Steelers were supposed to play this game in Seattle but the NFL tweaked the schedule so as to minimize the number of West Coast trips a team would make in the same year. The Steelers shut out the Seahawks, 21-0, in their last meeting, 2007 at Heinz Field.