Steelers Reportedly to Open 2012 Season in Denver on SNF 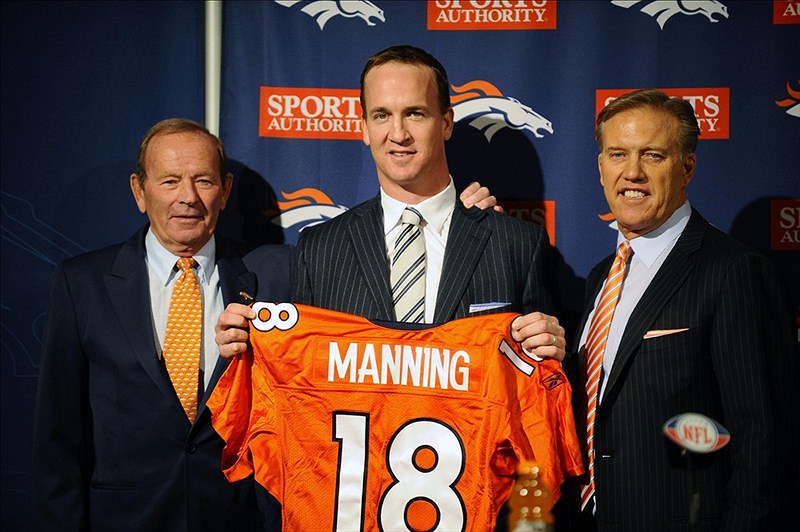 Rumor has it the Steelers will be in Denver for a playoff rematch to open the 2012 season.

The Steelers vs Broncos 2012 opener on NBC Sunday Night Football won’t be so much about the two teams wild card OT playoff game that went to the Broncos, as much as it will be about the new Broncos toy – QB Peyton Manning.

With Tim Tebow in New York with the Jets, the Steelers will have to get ready for a pumped up Broncos team with Manning now under center, making his first start in a season after undergoing a couple neck surgeries and watching all of 2011 from the sideline.

If it’s true and the game is set, the Steelers will be without starting safety Ryan Clark, who upon hearing the rumors tweeted: “Hearing Steelers @ Broncos could be 1st Sunday night game of the season,” Clark posted on Twitter. “If that happens, guess I’ll wait for week 2.”

I can think of no better way to welcome Manning back to the NFL than for the Steelers to ruin his first game back with a win in Denver.

Source: LaMarr Woodley out for Week 9 vs. Ravens
Steelers Very Interested In Dumervil