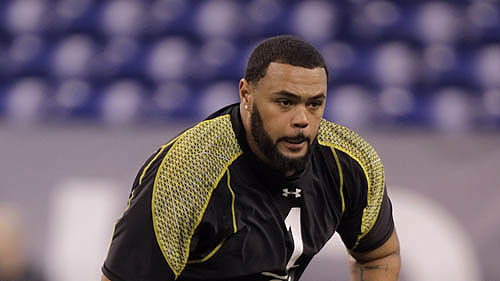 A third suspect in the late-night stabbing of Mike Adams who was captured in Florida has been returned to Pennsylvania to face charges in the case.

Police said officers in Florida used a stun gun on Whitlock after he tried to flee through a back door in his Gainesville motel room earlier this month.

He was being sought on charges of attempted robbery, aggravated assault and conspiracy since Adams was stabbed twice in a June 1 attempted carjacking on Pittsburgh’s South Side.

Twenty-six-year-old Dquay Means and 25-year-old Michael Paranay were arrested earlier in the case.