Steelers Make Roster Moves To Get Roster Down To 75 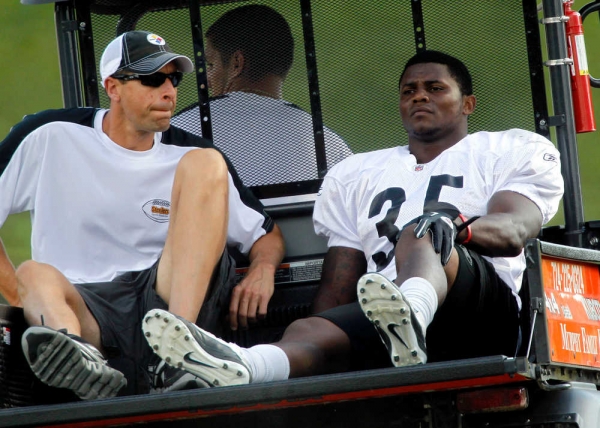 A day after the Steelers fell to 0-3 in the preseason, the club today made 15 roster moves today to get their roster down to 75 players.

The moves for the Steelers came prior to Tuesday’s 4 p.m. deadline, which is when teams have to be down to 75.

The Steelers moves began with the team putting LB Sean Spence on the team’s Reserve/Physically Unable To Perform (PUP) List.

Some thoughts on the players gone – Batiste was brought in from the Cardinals, and was not good last season, so not much of a shock that he’s gone. Batch is the early surprise, a player that many thought had potential, but with the running backs on the team the club felt he didn’t have much of a future with the Steelers.

Gilreath was promoted to the active roster back in late December, but with Markus Wheaton and others coming on, he was never going to get any playing time.

Sylvester was selected by the Steelers in the fifth round of the 2010 NFL Draft, but never produced much and again the team felt they had enough depth at the LB spot to let him go.

Along with the move above, the team placed rookie defensive end Nick Williams on the Reserve/Injured List.

The final big cuts have to be done to get the roster to 53 players by Saturday at 6 p.m.

LB Jones Released From The Hospital
Is Polamalu Back To The Form Of One Of The NFL’s Best Defensive Players?