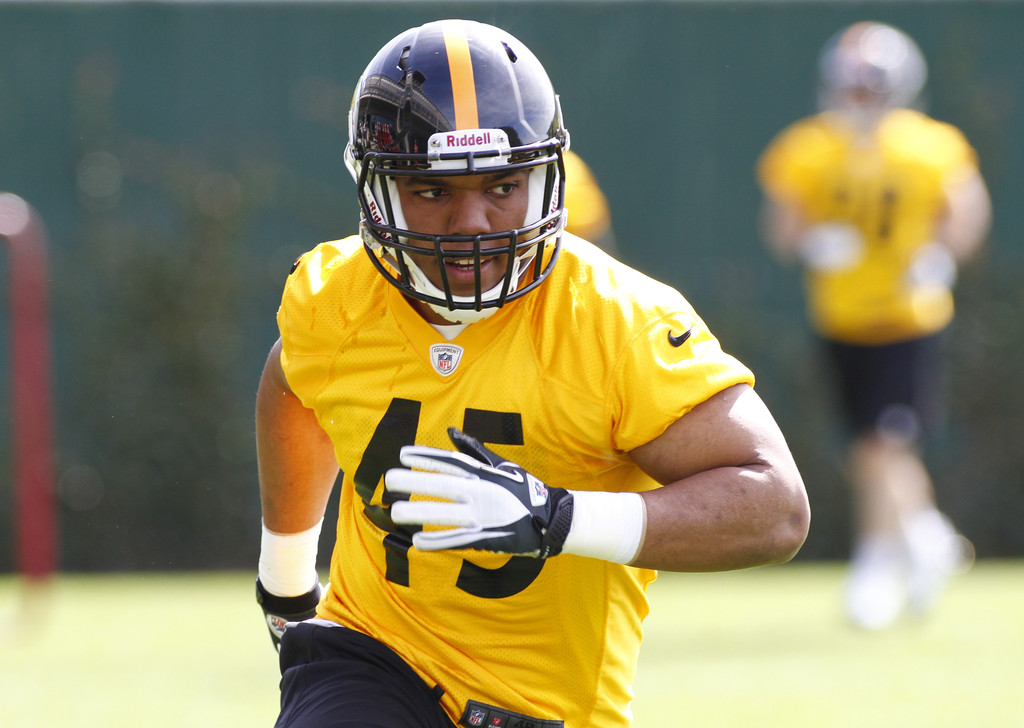 None of these names are much of a shock, some felt that Brown was going to make the roster at wide out, Baxter had two sacks and a forced fumble in the four preseason games.

Alexander had 43 yards on 15 carries this preseason, but must have shown enough to make the squad.

There was a couple names I thought might make the squad, but didn’t, LB Marshall McFadden, CB Josh Victorian and OL Mike Golic Jr.