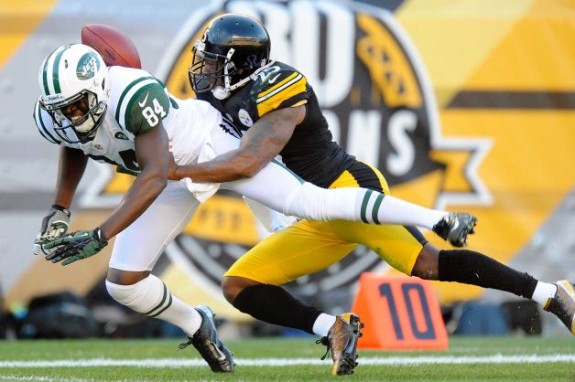 The Next Four Weeks – Can The Steelers Turn Around 2013?
Changes In The Depth Chart; Heyward To Start On DL, OT Adams To Sit