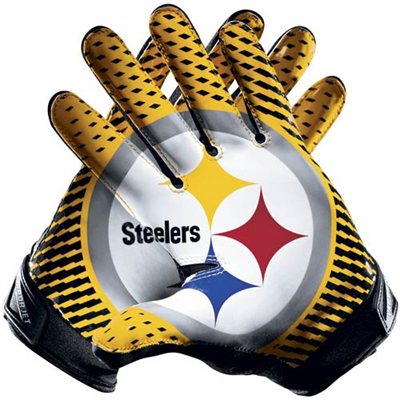 The Steelers added a pair of players Monday, as the team signed linebacker Vic So’oto and running back Tauren Poole to reserve/future contracts.

So’oto has played in 13 NFL games with three different teams.

He has appeared in games with the Packers, Raiders and Cardinals and also spent time on the Redskins’ practice squad.

He is with his sixth NFL organization since signing with the Packers as an undrafted free agent in 2011.

Poole is 5-10, 210 pounds, and spent time on the practice squads of the Colts and Panthers last season.

He signed with the Panthers as an undrafted free agent in 2012 and spent that season on injured reserve after hurting his ribs.