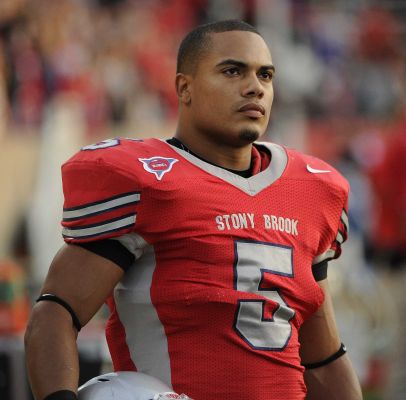 Smith (5-11, 186), from Wisconsin, spent parts of the 2013 season on the Steelers’ and Miami Dolphins’ practice squads after attending the 2013 training camp with the Steelers.

Molls (6-0, 238), from Toledo, was with San Diego last training camp. Maysonet (5-10, 210), from Stony Brook, spent parts of the 2013 season on the practice squads of the Washington Redskins, New York Jets, Chargers and Indianapolis Colts after going through training camp with the Cleveland Browns.

If LeBeau Is Coming Back, Why Hasn’t It Been Declared Already?
Rooney Says Extension For Roethlisberger Will Happen