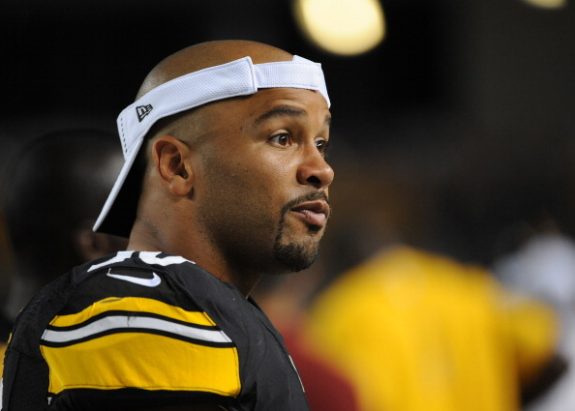 With news today about the signings of Will Allen, Troy Polamalu and Heath Miller, the Steelers have made cuts as well, and those names are starting to trickle out.

First on the list according to Jason LaCanfora of NFL Network is linebacker Larry Foote, who was counted on as a leader and big name in the defense a season ago, but got hurt the first week against the Titans and spent the year on IR.

Tackle Levi Brown, who the team traded for last season is also history, he got hurt following a trade with the Cardinals on October 2nd, and was placed on injured reserve without playing a single game.

Brown suffered a triceps injury in pregame warmups before his first game, and that injury ended his season.

A second Brown has been released, that being cornerback Curtis Brown, who was drafted by the Steelers in the 2011 Draft in the 3rd round, 95th overall.

Brown was counted on to become a big part of the secondary, but simply never panned out, and his release isn’t much of a surprise.