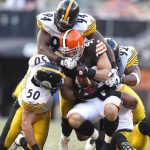 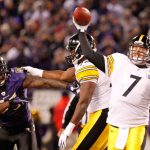 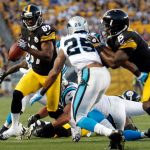 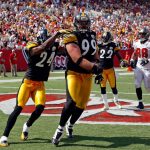 The Pittsburgh Steelers released their 2014 NFL Regular Season schedule late last week to the excitement of Steelers fans.  There are mixed feelings about whether the schedule is favorable, overall, for Pittsburgh.  Any given season is a challenge for any NFL team, but the Steelers appear to be moving in a good direction.  While it is too early to accurately predict the results of any one game on Pittsburgh’s schedule, analysis of potential challenges and outcomes can help to outline where the Steelers will require to dig a bit deeper.  While fans are anxious for a seventh Lombardi Trophy, the Steelers must focus on one game at a time in 2014 in order to not repeat what displaced them over the course of the last two seasons from the playoff picture.

In this analysis, we’ll look at the first four games on the Steelers’ 2014 schedule. 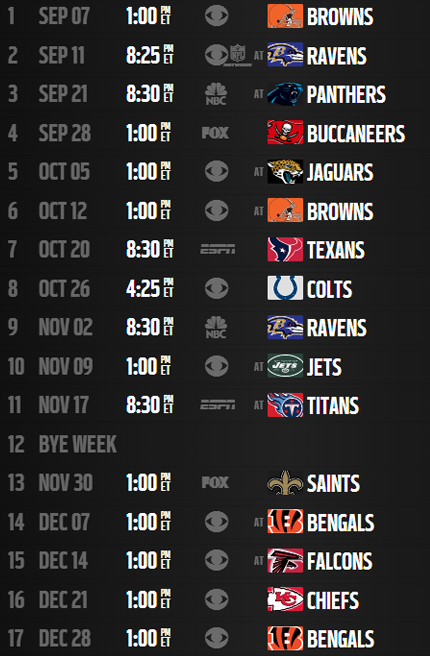