CB Taylor Not Happy At All About Taking A Pay Cut 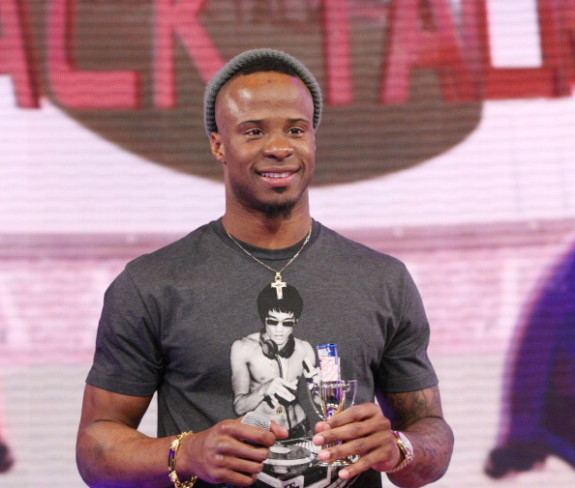 Veteran cornerback Ike Taylor still isn’t happy about taking a $4.25 million cut in his salary for the 2014 season to stay with the Steelers.

“Did it hurt me? Hell yeah. Does it still hurt? Yeah, it hurts, but hopefully I can go in and bounce back this year, do what I need to do on the field and we will see what happens after.”

The two-time Super Bowl champ said he had thoughts about leaving when he was asked for the significant cut in pay.

“I had seen a few guys who didn’t take pay cuts and went to other teams and it didn’t work out for them,” said Taylor. “So, at the end of the day, I didn’t want to leave Pittsburgh, point blank, period. I’ve got a lot of relationships – I have a lot of friends, I gained a lot of business relationships in Pittsburgh. Just hearing from other guys coming from other teams and being on the team with Pittsburgh, they say it’s like no other; it’s like day and night, so I’ll listen.”

Taylor says he was surprised the team came to him about the pay cut, believing he’d given enough to the only franchise he’s played for.