The Five Greatest Steelers To Throw A Pass In The NFL 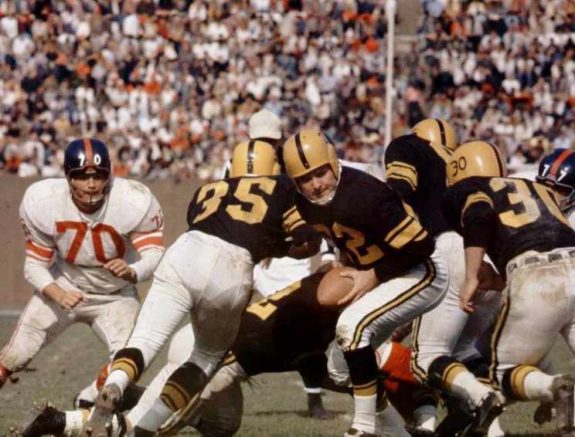 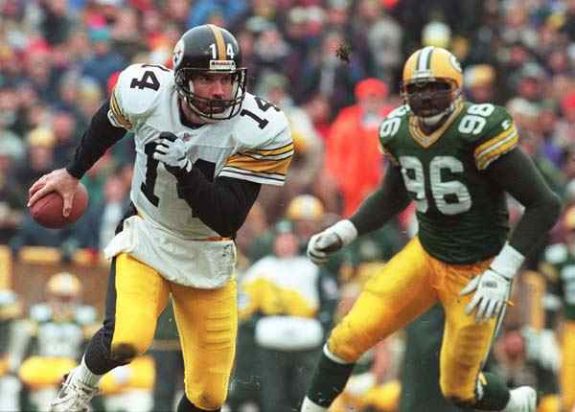 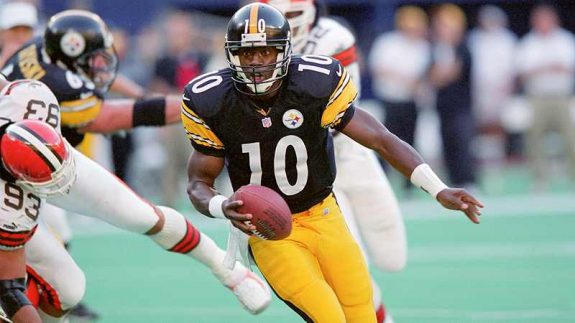 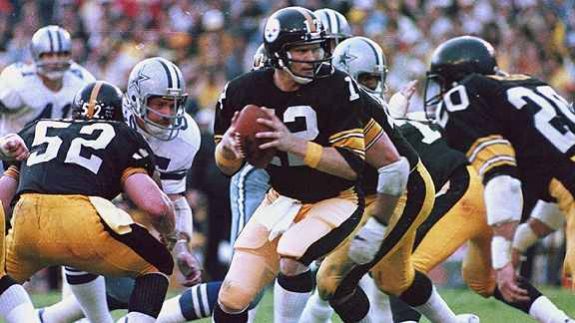 The number one pick in the 1970 draft, Bradshaw won 105 games in the regular season and had 14 playoffs wins. No other quarterback in Steelers history has done that. With his four Super Bowl rings, no other single quarterback in NFL history has more. Bradshaw helped produced two Hall of Fame receivers in Lynn Swann and John Stallworth. Not many quarterbacks can say that either.