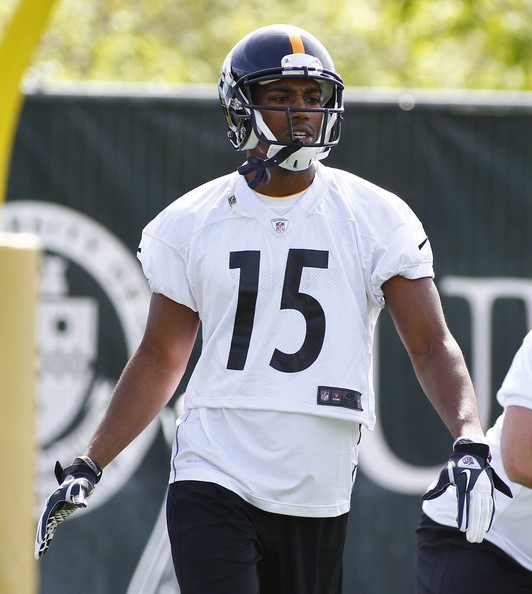 The Pittsburgh Steelers continue to sort out their training camp roster, including a bevy of potential wide receivers who have the potential to garner new recognition in 2014 as only Antonio Brown has thus far appeared to have wrapped up a starting spot at the position. While Justin Brown (no relation) struggled in 2013, he spent part of the offseason working out with the ‘other’ Brown in the hopes of securing a spot on the final 53-man roster.

(J) Brown was selected in the sixth round of the 2013 NFL Draft and at 6-3, 209, the former Oklahoma Sooner receiver was expected to give a vertical addition to a smaller group of wide receivers.  Brown spent all of 2013 n the practice squad, however.  His desire to improve motivated him to undergo training with his teammate who has a regimen that is known to be nearly insane.  Daily sled pushes, pass-catching drills, sprints and wearing weighted vests while running ladders was just part of the preparation for camp.

“Just knowing more has allowed me to play faster,” said Brown.  “It still comes down to going out and making plays and that’s what I’ve got to do.”

His training partner and mentor, Antonio, says that the kid is “motivated and hungry.”  Those are two words any Steelers coach, trainer or fan should be licking their chops over.