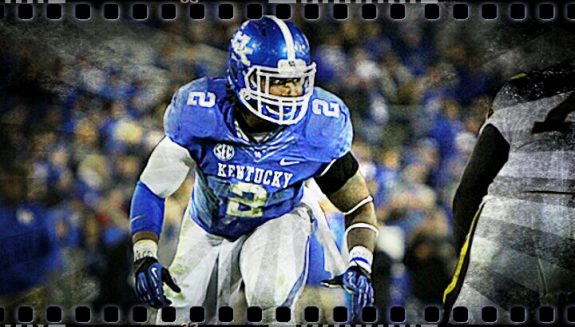 After an active first round of the 2015 NFL Draft, the Pittsburgh Steelers patiently waited until their number 22 (overall) pick was on the clock. The Steelers wasted little time, selecting Alvin “Bud” Dupree from the University of Kentucky.

Several mock drafts had Dupree at the top of the Steelers’ draft board.