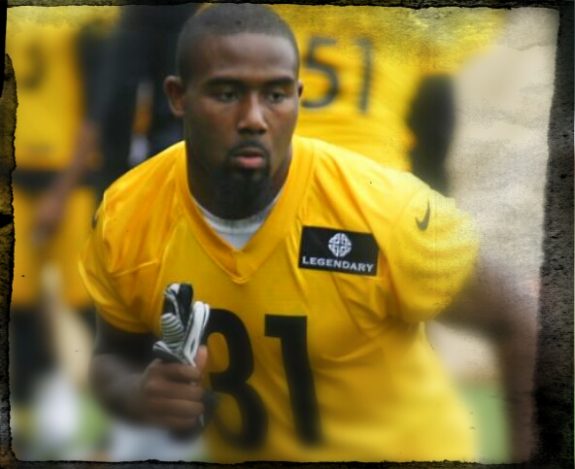 When looking at the Pittsburgh Steelers defense, it’s safe to say they have gotten smaller in the secondary. At first thought, it may not sound too well strategically speaking, but the Steelers are willing to give up size – including height – and possibly more yards for the opportunities to create more turnovers.  Opting for aggressive play instead may turn out as a great idea and with today’s NFL, it makes more and more sense as time passes for several reasons.

Defensive backs Mike Mitchell and Shamarko Thomas, both of whom are projected to start at free and strong safety respectively, are not known for grabbing a high number of interceptions. However, being heavy hitters the pair can be effective in pass coverage multiple ways.  Their physical presence will make slot receivers think twice about catching the ball over the middle. In football, like many sports, when you control the middle you can control the game.  Mitchell proved last season, even while dealing with a groin injury, that he is an asset helping out in deep pass coverage. Thomas will get an opportunity in 2015 to show how much he learned under Troy Polamalu.

Cortez Allen, William Gay and rookie cornerback Senquez Golson will not be confused with being “shut down corners”, but all three have aggressive ball skills. Sometimes that style gets them out of position on the field, but with the second-ranked offense in the league returning all of its starters, forcing at least two turnovers a game could potentially lead to an additional 10-14 points a game.

The wildcard is rookie safety Gerod Holliman.  With 14 career interceptions in college his coverage range is nothing short of incredible.  There are question marks about his tackling technique but Holliman was no stranger to laying a big hit.  Holliman creates intrigue as a “thumper” in addition to his coverage ability.

With pressure expected to improve due to better play from Stephen Tuitt and Cameron Heyward at defensive end, a healthy Ryan Shazier and freak of nature Bud Dupree, sacks are sure to increase as well.  Quarterback pressure from the front seven looks to be above average this season.  With a healthier, quicker front, Pittsburgh could see one of their defensive backs potentially sit in the top ten in interceptions in 2015. Allen is the likely candidate unless one of the younger players in the secondary takes real advantage of a more aggressive Steelers defense overall.